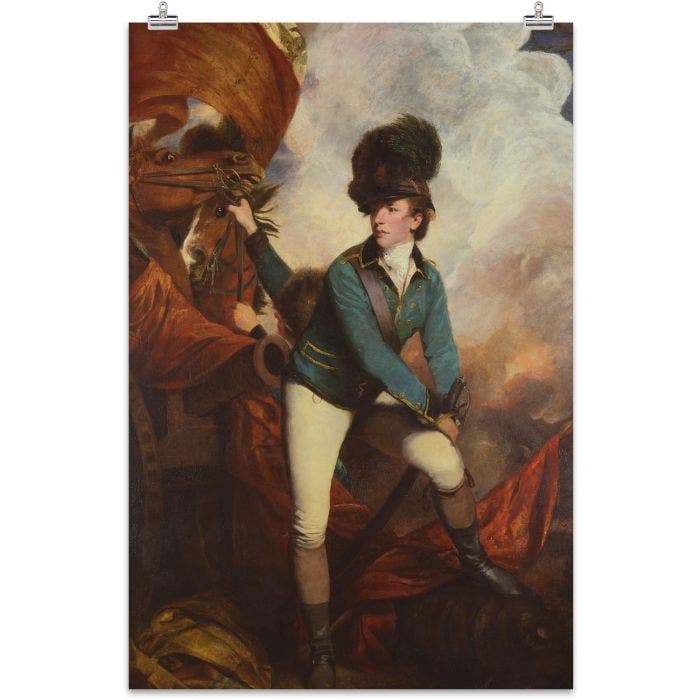 The sitter, Colonel Banastre Tarleton (1754 - 1833) distinguished himself in the American War of Independence, and returned to England as a lieutenant-colonel about the beginning of 1782. Later he was Member of Parliament for Liverpool, a general and a baronet.

The original painting hung in the gallery was painted in 1782 by Sir Joshua Reynolds. Tarleton is in the uniform of a troop, raised during the American campaign, known as the British Legion or (for the cavalry part) Tarleton's Green Horse, of which he was commandant.

It is assumed that the flag above him is of the British Legion. In 1781 Tarleton lost two fingers of his right hand, as Reynolds discreetly shows.

About our Epic Posters range

Epic Posters are dramatic while still retaining the character of the original image. They herald a new age for the classic poster.

Printed on revolutionary TyvekÂ® paper (a patented complex weave technique that's almost impossible to tear), these posters are very resilient and have a satin finish.

Each poster measures 6 x 4 feet (1.8 x 1.2 metres) and is delivered rolled in a tube with handy cardboard struts and robust bulldog clips for easy hanging.

This range of posters is produced in partnership with Surface View .

We aim to deliver made to order products such as prints, deck chairs, cushions and Epic posters within 15 working days of the order being placed.

We aim to deliver made to order products such as prints, deck chairs, cushions and Epic posters within 21 working days of the order being placed.

As our custom prints are made to your specifications, we cannot accept returns or cancellations once payment has been made.

If there is a problem with your order or if we have made a mistake, please contact our customer service team at online@nationalgallery.org.uk 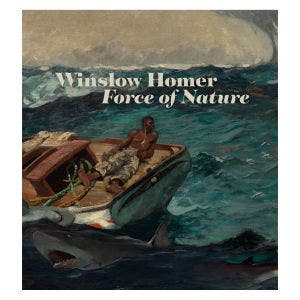 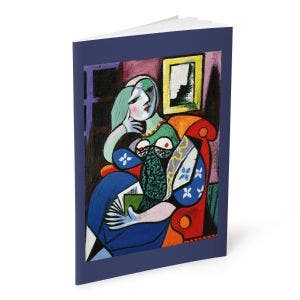 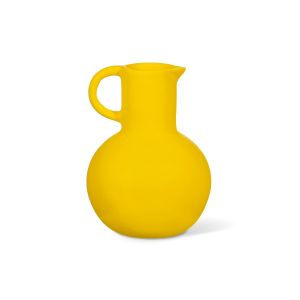 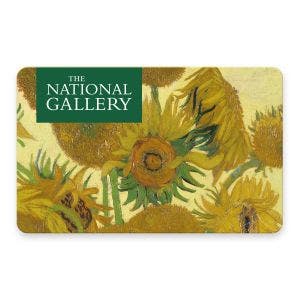 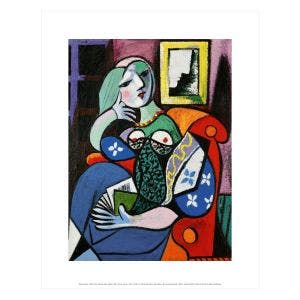 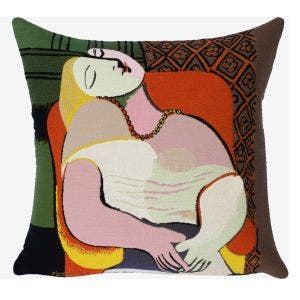 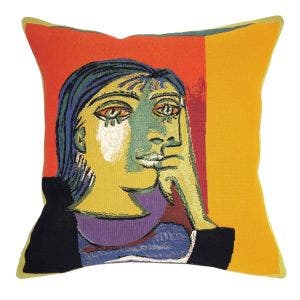 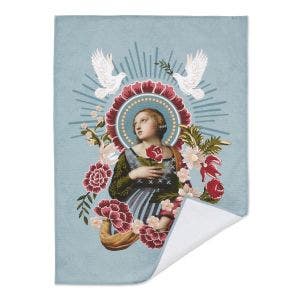 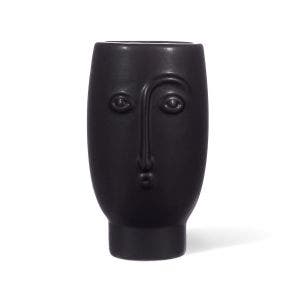 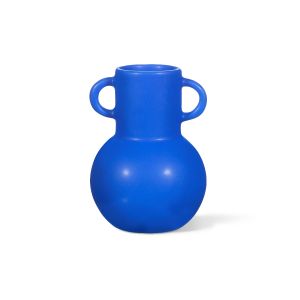 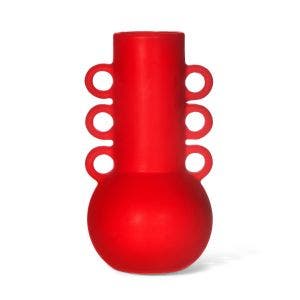 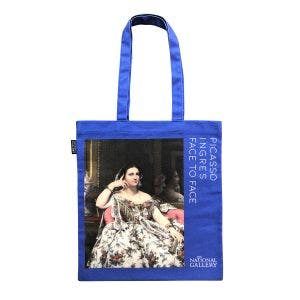 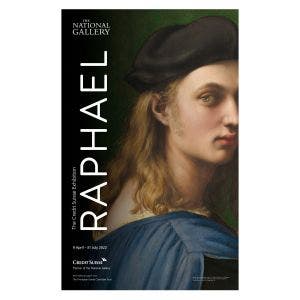 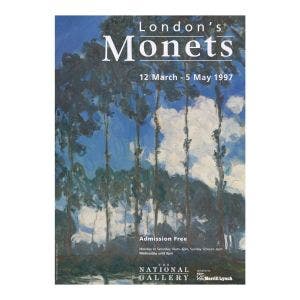 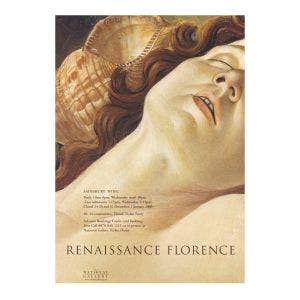 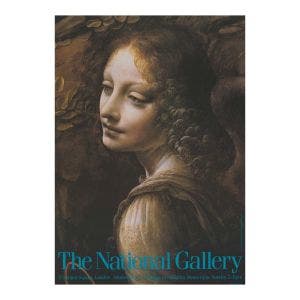 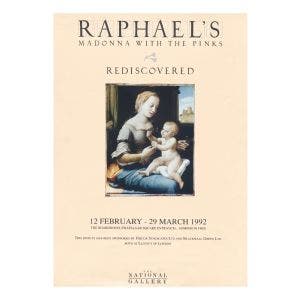 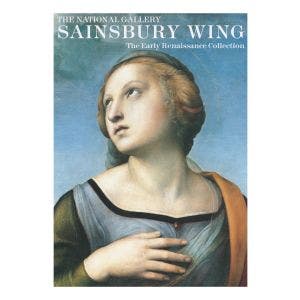 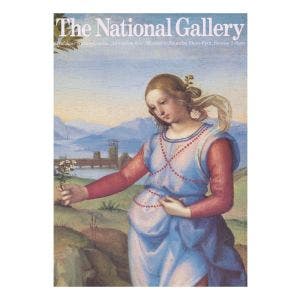 Raphael: An Allegory Vision of a Knight (detail) Poster
£20.00
(No VAT Payable)
Add to Wish List 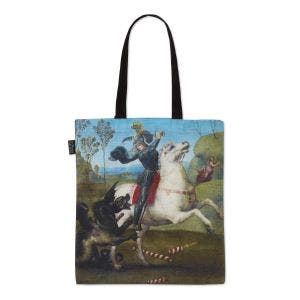